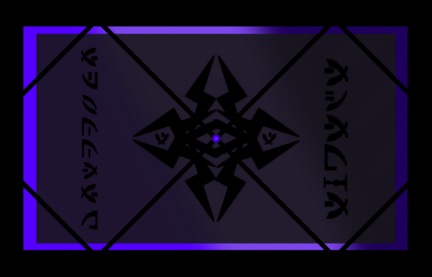 The Avellians are an alien race from the same species as the Kneall and Slarfie but are a Rogue, split off from the 2 Mentioned Factions and are hostile to any Factions that isn't Avellian. They possess advanced technologies and powerful ships.

Like the Kneall, they are a vicious, warlike alien race that seeks to destroy every life, including the Kneall, and played a major role in the Christmas Event 2021, with Kneall Ships being replaced by their own ships like the Shadowstrike or Adversary.

Avellians have made numerous powerful ships, listing; The Flea, The Solstice, The Shadowmane, The Mantid, and the Khapri, and had a dedicated Starbase, The Avellian Stronghold.

Avellian ships have a shadow and ghostly appearance.

There is archived lore about Avellians available from the link below.

[Scout fleet of 4 Viper-class and 2 Draco-class frigates returned today with reports on what was discovered at the Kneall outpost.]

[PLAYING TRANSCRIPT 1 OF LOG #1 FROM GAMMA-2 OF THE GAMMA SCOUT SQUADRON:]

"[Almost] nothing was spared, nothing even remained except masses of molten slag and wreckage, and an overwhelming feeling of dread. [...] It was immediately obvious that whatever did this [was] the very same thing which has been picked up on Fermian scanners recently. This was only reinforced by the sole piece of intact technology we managed to recover; The logs of an unrecognisable Kneall ship.... or structure. It held the very same message we've seen from the scanners over the past month or so."

New Transmission picked up. Closer than ever before. 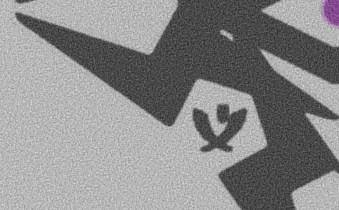 Another transmission. This one feels wrong in so many ways. Like it's watching us. 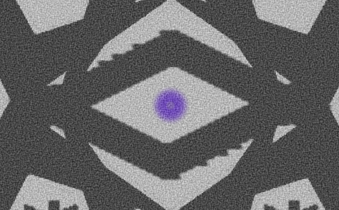 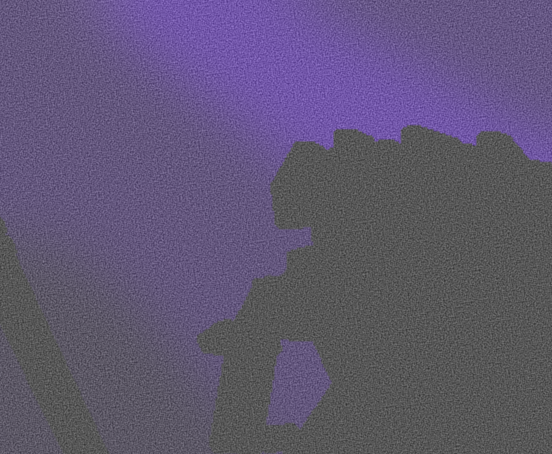 [DATA BEYOND THIS POINT IS CORRUPTED]

[The UNE-SDDS Perseverance was ingrained into its own bubble of silent stillness. The working day approached its end, but inside the station was still alive with movement and activity. The UNE would not be allowed a break, even at Christmas. I knew this best; a man sterner for the hundreds of sleepless nights i'd spent guiding attacks and analysing data. The silent night passed, with Brish at the helm of the station's operation. With all of the constant analysis and maintenance, nothing exterior to ordinary operation occurred.]

[Until (In Earth Time) the dawn of Christmas Day approached. As many retired to take a short break and to contact their families, a sudden burst of readings was received. Fermian scanners were receiving spikes in energy. Not radio energy from distant signals, but warp signatures.

"Proximity Alarms can be heard blaring"

Ivan Brish can be heard murmuring:

"Send a response fleet, make them well armed, but tell them only to shoot by my orders."

["Sir, the Perseverance received a report"]

All signals went silent after that sentence. 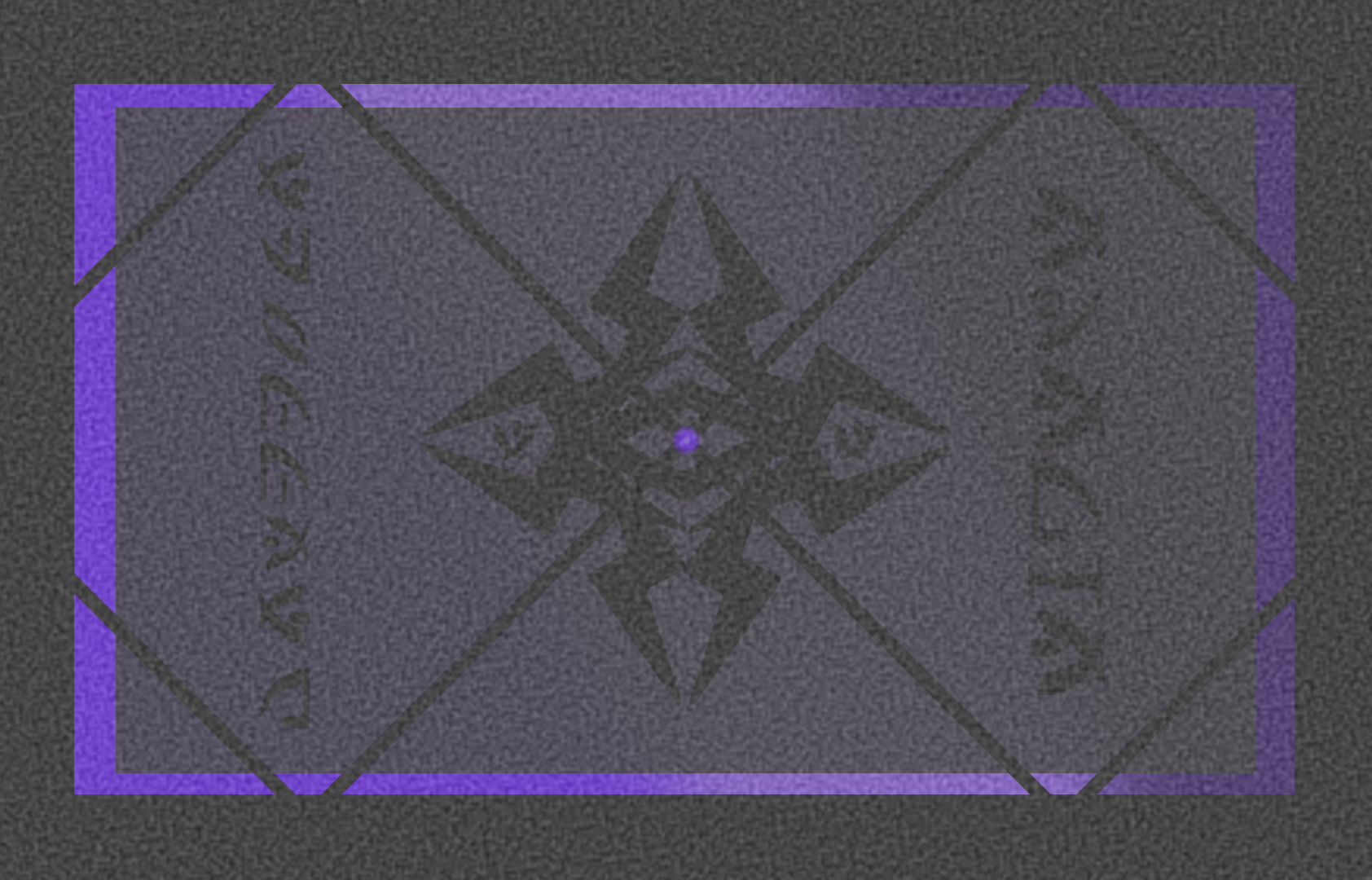 [There's something so.... off about this technology.]

[Compared to the Kneall, it's so simplistic - so easily replicated. Where Kneall technology takes months, maybe years of development and research to understand, this branch of the slarfie (these so-called Avellians) builds in a very simple manner.]

[It's powerful, and that cannot be denied, but its workings are so obvious and easily replicated that it remains enigmatic to us just how these things have managed to kickstart a crusade across the galaxy, obliterating all in their path!]

[Aside from that, it's also strange that, while their ships are powerful, they cannot match the same technology in the hands of the Avellians. Even a ship which is a one-to-one perfect recreation will lose to an Avellian nine times out of ten.]

[It isn't strategy; they've proven that their strategic knowhow is limited with their simplistic swarm-and-overwhelm techniques.]

[It's almost like this technology reacts differently to their kind.]

[This idea should be inspected further.]

As soon as the Log was opening, an alarm blared, interrupting it.

[NO DATA WAS FOUND MATCHED WITH ANY PAST RECORDED SHIPS]

[DISPATCHING AND CALLING SUPPORT ON ALL NEARBY U.N.E REINFORCEMENTS]

The Supervisor gave out a sigh – but a small smile crept onto his face. He glanced up to his old pilot helmet. He’s been bored doing paperwork anyways.