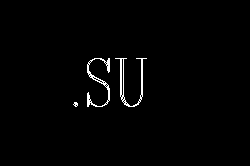 .SU or otherwise known as 'skill urself' was the foundation for modern-day cap/supercapital skirmish tactics amongst other varieties of tactics that prominent groups of today make use of.

Created in late 2017, .SU was most prominent in 2018 and well known for hunting and destroying the first iterations of Prototypes (Super Capitals). It was very effective. There are 25+ (very likely to be more) confirmed kills.

(Today's worth, latest approx. 20m per Prototype. at least 500,000,000 credits worth of Prototypes were destroyed amongst many other Capitals.)