Pyramus is the largest planet in Galaxy to be added and serves as a stronghold for the United Nations of Earth.

Pyramus is a huge planet with features that resembles the old planet Earth in terms of the atmospheric conditions; In theory Pyramus has breathable air, weather and clouds above its surface with living trees, vegetation and combustible vehicles on the ground. Due to its density, the planet is majorly hull-based with a starting value (Level 1) of 47,000 total hp, Pyramus also has heavy defense systems below (Level 3) and to its sides (Level 4) but no functional weaponry on the upper surface making a large blindspot that enemies can exploit. Pyramus takes the shape of a floating island with large rock/stone borders covering its internal structures and objects, almost resembling the idea of the fictional Asgard in the movie Thor. Noticeably, this planet has a colony and formidable garrison from the United Nations of Earth (U.N.E Federation) armed with multiple military vehicles, troops, starbase defences and an international terminal for trade and docking, there is also a cut-out section of the mountain in the corner which holds the headquarters of the military installation.

As per game mechanics, whenever a team's Territory expands over the planet, the ownership of Pyramus will be transferred to that team. When sieging Pyramus, the final hit will take the base in the same manner as Frion I, Myriad III and other planets.

There has been no further use of Pyramus than the placehold of quests related to trading and exchange of goods for credits, regardless of this, certain updated such as the crash of a pirate galleon into Pyramus has peaked some interests into the planet. Nevertheless, the planet is the largest that has existed in Galaxy and the planet is sure to serve to some future use and lore.

The interior of Pyramus contains multiple objects and buildings, significantly those located within the U.N.E federation base; This base holds multiple military vehicles, aircrafts and defences which are on stand-by to counter most enemy attacks, the base also has barracks and different command posts to provide communication to its outer colonies and bases and maintain logistics to the troops. In the east-area, there are aircraft hangars and a control-tower with a long wall susceptible to any outside wildlife threats. On the mountain just above the aircraft hangars lies a hub for travelers to reside in from exterior atmospheric residues.

In the mountain at the center of this United Nations of Earth base lies a military headquarters point where supposedly higher-ranking officials and traders gather to plan and trade intergalactically. 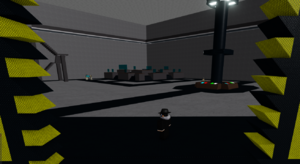 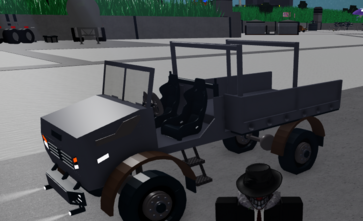 There also exists wreckages that were added by developers for unknown reasons, these wreckages include one Pirate Galleon and one ancient Alien Punisher, these wreckages are smoking wrecks with no interactable parts or entrances of any kind, plus they are unscavangeable due to their destroyed state. What brought down these once mighty ships is unknown lore. 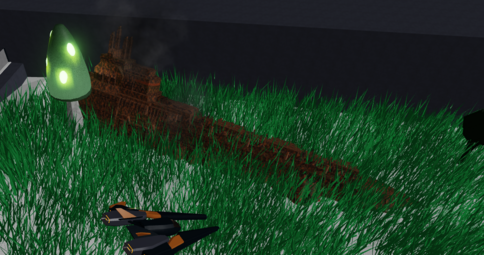 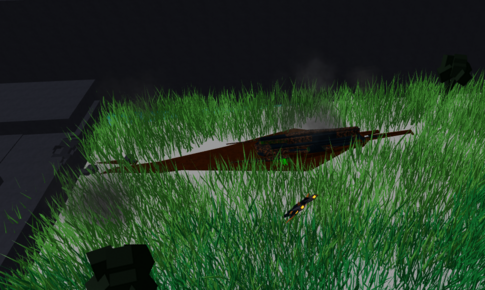 Within Pyramus itself exists some basic Easter-eggs, one is a magical nyan forest within a very thin crack in one of the planet's mountain corners, and another is a large hole in the ground that leads to a maze that is completely pointless and leads you only to the other side of the planet. 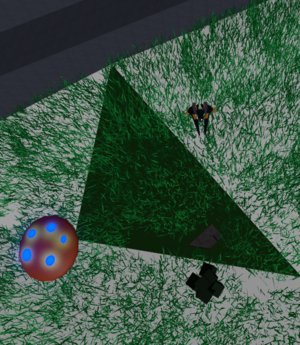 A triangle shade with a small entrace into the ground.

Cave with a blooming sight of nature and creativity!

Pyramus has been the home to many different U.N.E and trading quests, however all of them have been disabled by developers as their purpose ran dry and was no longer needed, but recently in 2021 during the economic inflation, two plasma battery quests were added to subdue the farming of plasma batteries and the draining of the Mega Base economy.

At a small outpost within the U.N.E Federation compound on Pyramus, there are three small buildings which the one that is to the left bears a quest that exchanges 10 Plasma Batteries for 40,000 credits. This quest is given by a shady black market dealer but is told that the deal is trustable and reliable. DylanTheVillain101 is the giver.

At a small outpost within the U.N.E Federation compound on Pyramus, there are three small buildings which the one that is to the bottom right bears a quest that exchanges 50 Plasma Batteries for 200,000 credits. This quest is given by a shady black market dealer but is told that the deal is trustable and reliable. ap_ek is the giver.

Similar to the conditions on the planet Earth, Pyramus does well to balance its weather conditions and atmospheric layers to sustain life, trees and vegetation has been reported to prosper by U.N.E scientists and while the planet does contain some anomalies such as strange mystical trees, the planet is habitable and will serve as a promising colony for the U.N.E federation.