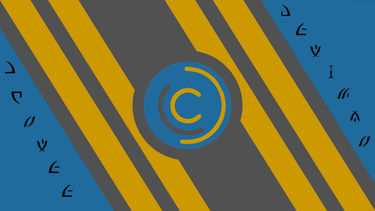 The Slarfie is an alien race from the same species as the Kneall but are peaceful instead of warmongerers.

The Slarfie has an embassy located in the Mega Base and there are various Slarfie npcs hidden both inside and outside the Mega Base.

Currently, 3 confirmed ships have been made by them, The Hevnetier, Kodiak and the Slipstream.

Not all of the Kneall are driven for war and conquest. In the year 2460, the Kneall society was struck by political division and civil war over the continued militarization of their people. Many were opposed to the continued subjugation of lesser worlds, and fought for the freedom and unity of non. From the ashes of a long and brutal conflict, a unified group of revolutionaries gained independence from the Kneall, branding themselves as "Slarfie", which roughly translates to english as "Exiled Ones". Over the next couple centuries, their technological advancements and infrastructure branched in a different direction to that of the Kneall, adding to the growing differences of their societies. Currently, the U.N.E. is partnered with the Slarfie governing body in a mutually beneficial trade and defense pact. The U.N.E. have proven to be helpful allies to Slarfie leadership in their ongoing fight with the Kneall.

A sect of the Slarfie navy pledged itself to A’vell after contact with a fragment of the dark god in deep space, creating the first Avellian crusade. 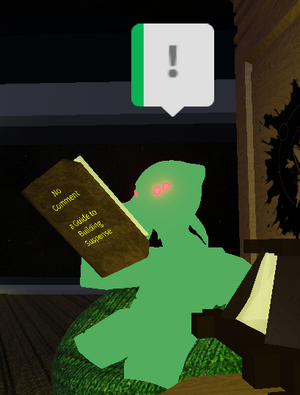 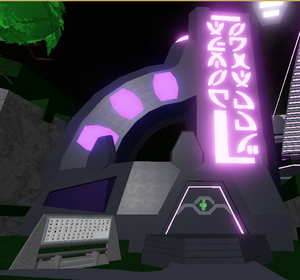